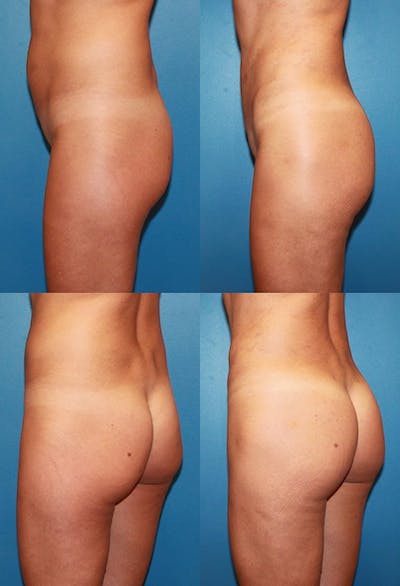 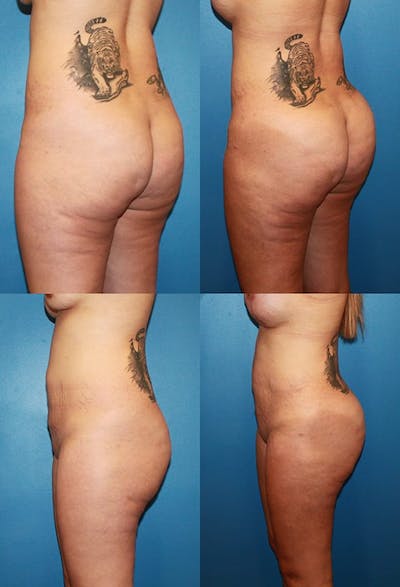 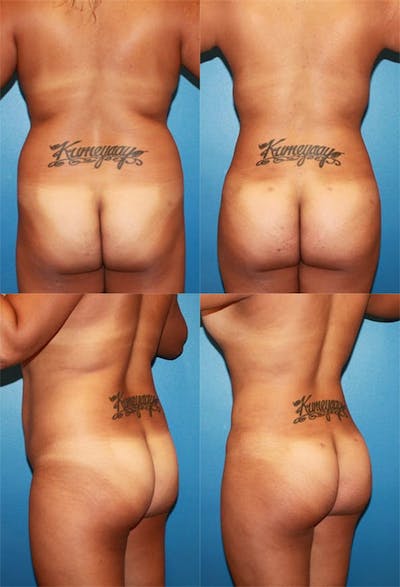 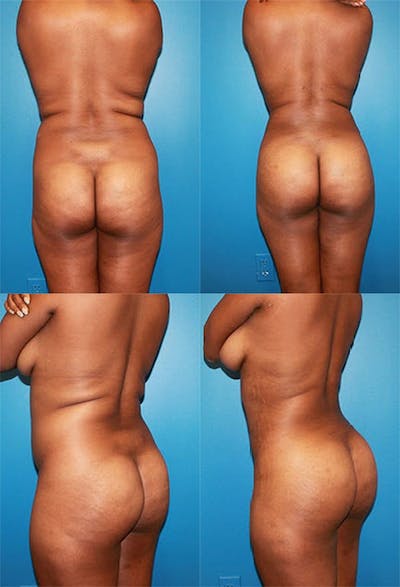 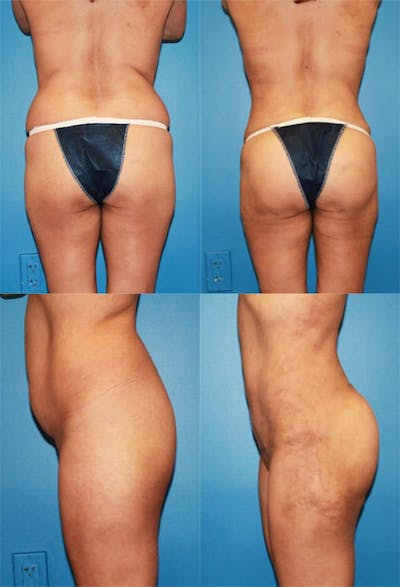 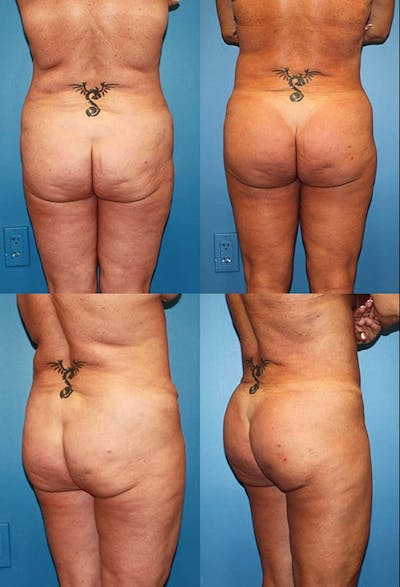 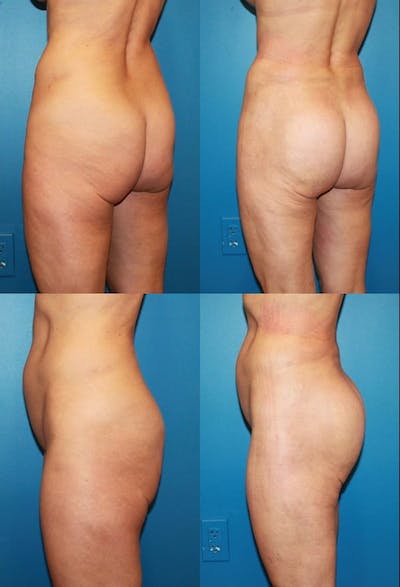 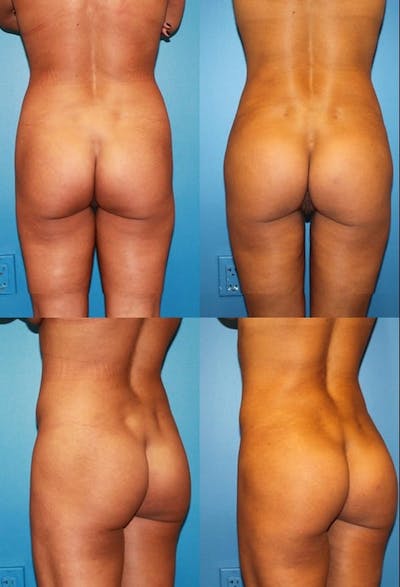 What is a Brazilian Butt Lift?

A Brazilian Butt Lift is performed in two parts:

First, Dr. Paul Chasan contours the areas around the buttocks using liposuction. Some of the areas Dr. Chasan may contour include the hips, love handles and outer thighs. Once Dr. Paul Chasan has enough fat taken from the portions of the body that frame the buttock, he will purify the extracted fat and get it ready to be ‘recycled’.

The second step to a Brazilian Butt Lift is re-injecting the patient’s own fat back into the buttocks. Dr. Paul Chasan will skillfully make many injections of fat into both the gluteus muscle and the fat tissue that already exists. Many small injections increases the chance of the tissue to survive as the fat is more able to quickly get a blood supply. The re-injected fat then acclimates itself in with the rest of a patient’s tissue, giving the patient’s butt a more rounded, fuller appearance.

How is a Brazilian Butt Lift different from Butt Enhancement/Augmentation (butt implants)?

Butt Lift / Butt Tuck: Better known at Ranch and Coast Plastic Surgery Center as the “Del Mar Butt Tuck” this popular procedure is when excess skin and fat is removed from the lower pole of the buttock. This removal gives the buttocks a more defined appearance as lower skin is no longer hanging or sagging (ptosis) over the lower buttock / thigh crease. This procedure is more technically called an infragluteal thigh lift. A patient receiving this Del Mar Butt Lift will likely see immediate results of their more defined “j-line” and will most likely be able to go back to their normal activities in about a week.

Butt Implants (also known as a butt augmentation or a butt enhancement) is different from a Brazilian Butt Lift as butt implants give clients a bigger butttocks rather than removing anything. This procedure is ideal for individuals with a flat butt who do not have enough fat to take from other body areas such as when getting a Brazilian Butt Lift. Butttock implants are made of solid silicone and are placed within the gluteus maximus muscle. When Dr. Paul E. Chasan performs a butt lift and butt implants, he is very careful to make sure to hide the scar between the buttock cheeks or in the crease at the bottom of the buttocks.

If you have any questions about plastic surgery regarding the buttock, please feel free to give our office a call to schedule a consultation. Our goal is to make our patients feel beautiful and confident.

Thinking about a Brazilian butt lift, a butt tuck, or butt implants? Call our North County San Diego Plastic Surgery Center at 858-450-1555 today for a consultation.